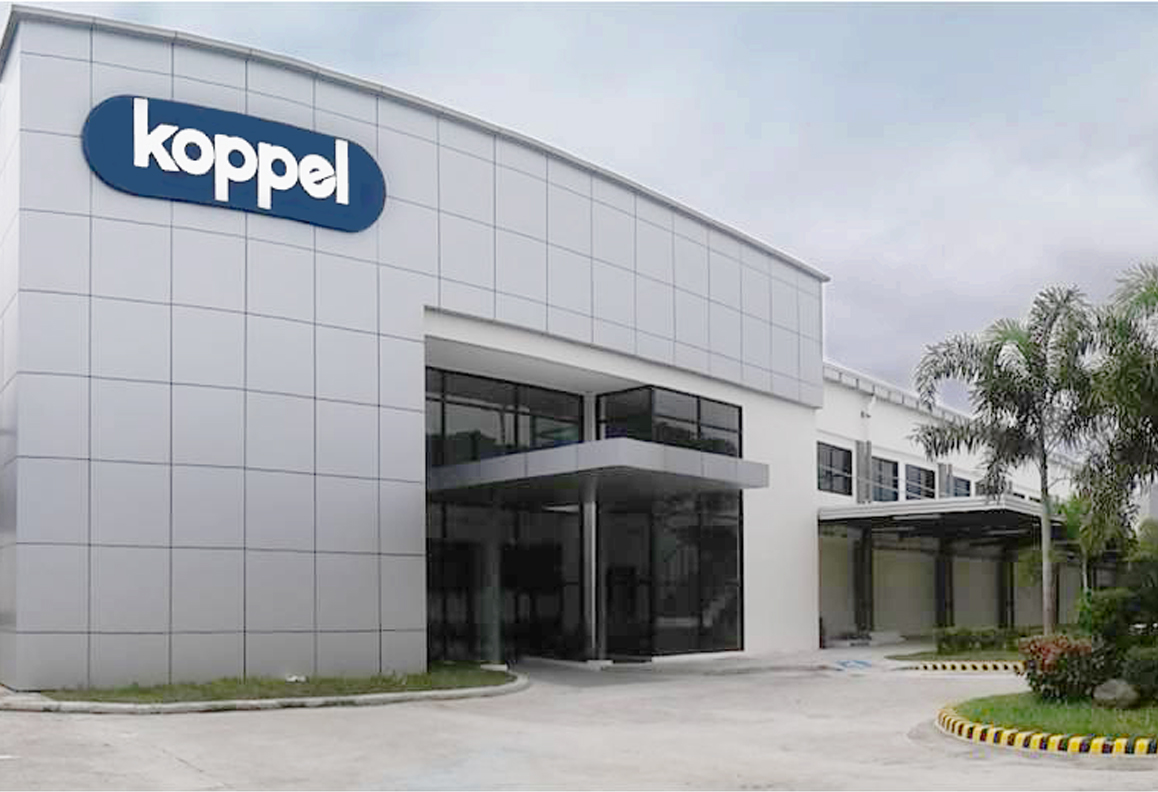 At the start of the country’s industrialization, Koppel assisted the country’s development by providing the latest American equipment.  Its contribution was greatly recognized by the highest official of the country, President Carlos P. Garcia through “Administrative Order No. 281, s. 1958: Creating a committee to take charge of the distribution of the farm equipment donated by Koppel (Philippines) Inc. to the Republic of the Philippines” published on September 30, 1958 (Official Gazette http://www.gov.ph).

Today, Koppel, Inc. is the second largest air conditioner manufacturer in the Philippines continuously serving the growing market requirements with reliable high-quality products.  It has set a sales record of almost 500,000 tons of equipment within a span of five years. The wide product range with Inverter System Technology and Zero ODP Refrigerant (Ozone Depletion Potential) contributes to the worldwide direction on power consumption reduction and environmental protection and sustainability.

Over a hundred years, Koppel has sustained its leadership and continuously grows at a strategic pace.  The new management has taken initiative to expand its manufacturing capacity to focus on production of environment-friendly air conditioning products.  This is a testament of keeping its tradition of leadership and excellence.